AISU resumes activities with Board and General Assembly meetings in Doha 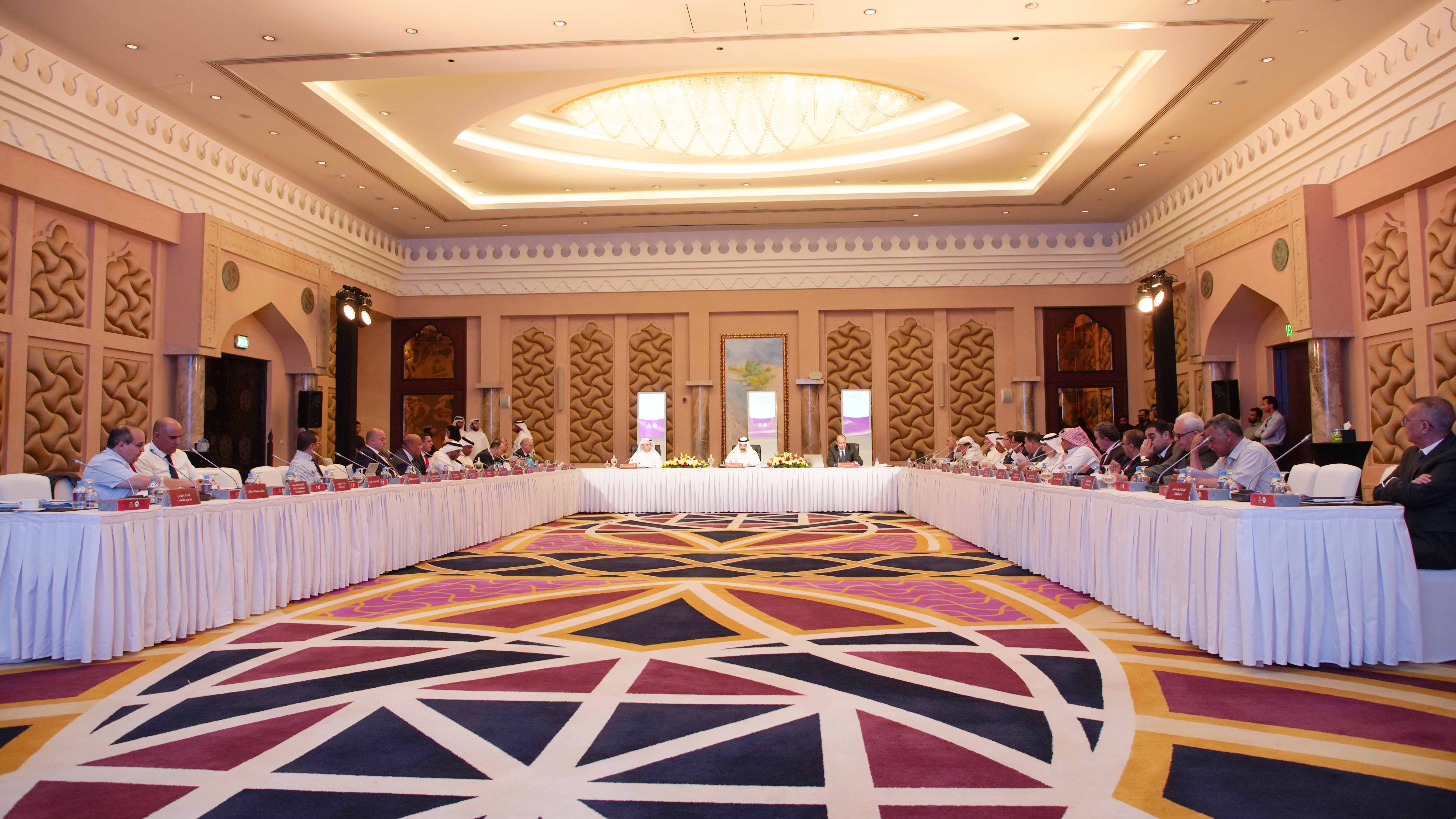 Qatar Steel hosted 124th meeting of the Board of Directors and the 55th meeting of the General Assembly of the Arab Iron and Steel Union (AISU) at the Sharq Village & Spa in Doha on May 22 and 23, 2022. The meetings were held after an almost two-year pause in the AISU’s activities due to the repercussions of the Covid-19 pandemic. The General Assembly meeting was held with representatives of 65 iron and steel companies in attendance from various Arab countries. Coinciding with the two meetings, The AISU Economic Committee also resumed its fourth meeting on 22 May.

Mr.Awwad Al-Khaldi, AISU Chairman, commended Qatar Steel’s efforts in hosting the meetings which came at the right time following the gradual recovery from the effects of the pandemic in order for the AISU to resume its activities aimed at developing and enhancing the iron and steel industry in the Arab world. Al-Khalid, who is also holds the Chairman and Managing Director of United Steel Industrial Company (Kuwait Steel), pointed out that meetings of the AISU Board of Directors and General Assembly addressed the status of the steel industry at the Arab and international levels in the light of the exceptional circumstances the world is going through while the AISU Economic Committee meeting studied the economic situation of the Arab countries and its impact on the on the volume and consumption of steel production in the Arab countries and discussed the effects of the Russian-Ukrainian war on the iron and steel market in the Arab region. 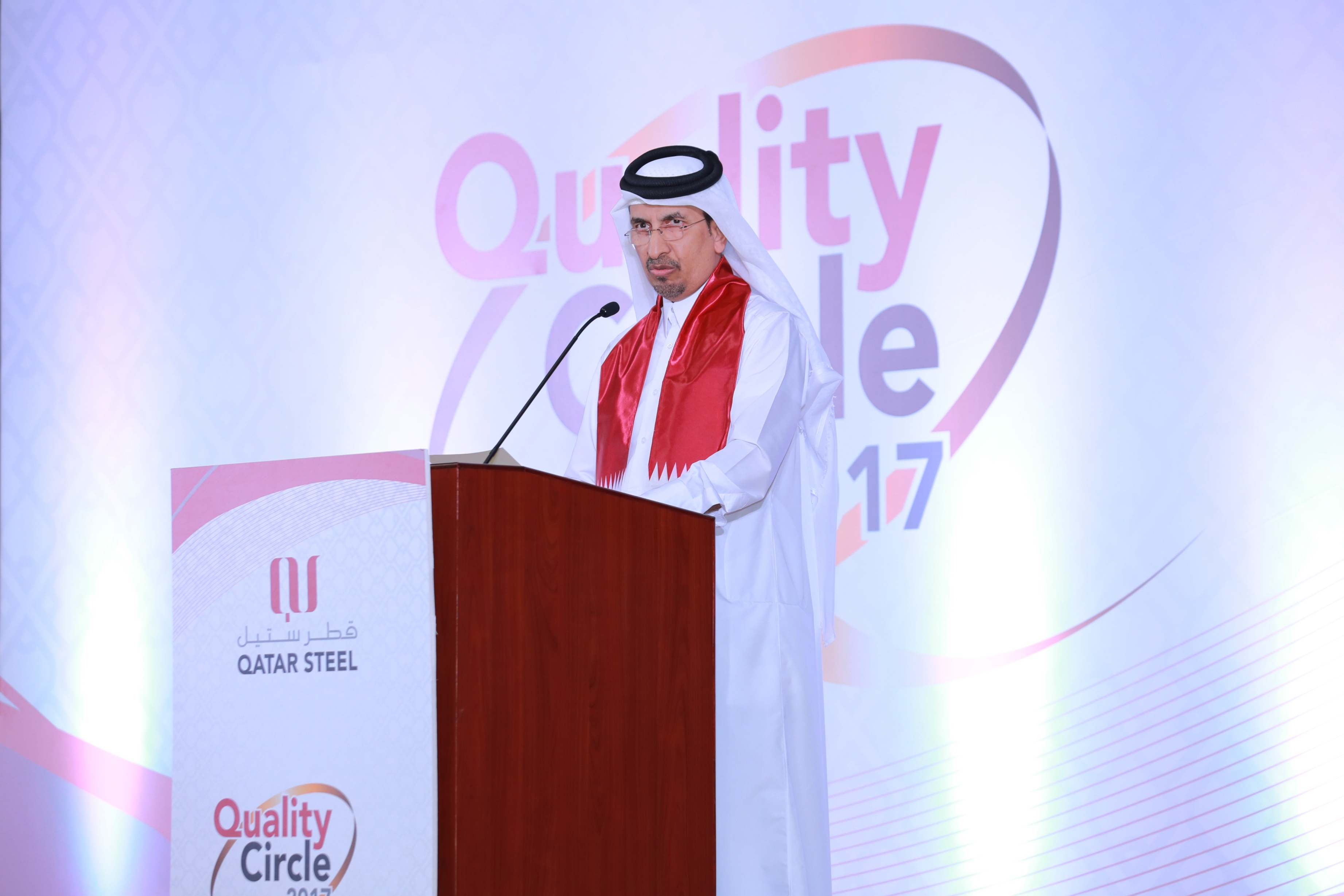